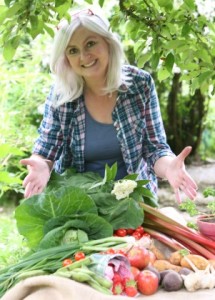 On the Irish food scene, CEO of Tumbledown Media Ltd Fiona Dillon is an industry expert. Having published eight books since 2013 on the subject of food provenance, Fiona writes and broadcasts regularly on this subject.

She has been a contributor to Ireland’s No.1 Women’s magazine “Irish Country’ since it’s launch in 2011 writing on a variety of self-sufficiency topics. A Restaurant Association of Ireland judge and a Guild of Fine Foods Great Taste judge, Fiona also contributes to TheTaste.ie and is Food Correspondent with KCLR96FM.

As a mother of four she is only too aware of the growing childhood obesity issue and after her first book was published in 2013, she set about creating methods to educate young children about healthy eating in a fun way. This is how the Freddy Buttons brand was born. 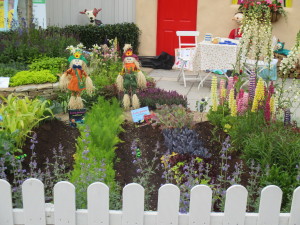 Fiona launched the Freddy Buttons brand at Bloom 2015 with an award-winning show garden for children (Sponsored by Glenisk).  Later that year, she was taken under the wings of Enterprise Ireland and embarked on a training programme which has equipped her to promote her brand both nationally and internationally.

With the help of Enterprise Ireland, a pilot version of the Freddy Buttons app will soon be launched.   Then there’s the youtube channel, the TV animation series, merchandising, on-pack promotions and so much more….  Fiona and Freddy Buttons are taking on the world! 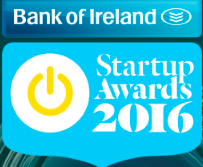